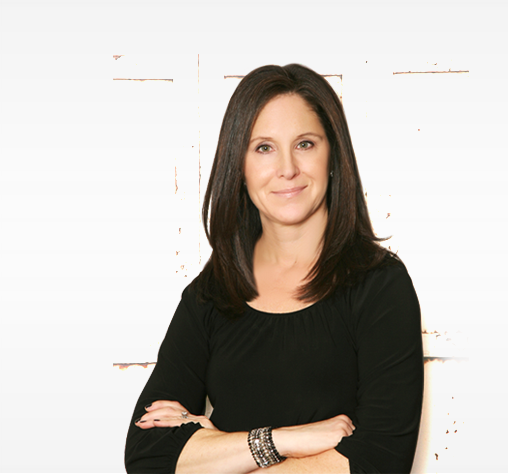 Jacki Skole is an award-winning journalist and adjunct professor of communication. She graduated from the University of Michigan with a bachelor’s degree in Communication and Political Science, and earned a master’s degree in Journalism from Northwestern University.

Jacki launched her journalism career at CNN, first as a news writer, then as a producer in the network’s documentary unit. Later, as a freelancer in Philadelphia, Jacki produced programs for Animal Planet and HGTV.

After Jacki’s daughters were born, she traded doing journalism for teaching it. She has taught at La Salle University and Rider University, and presently teaches a variety of communications courses at Raritan Valley Community College.

In 2015, Jacki published Dogland: A Journey to the Heart of America’s Dog Problem. The book earned several awards including a Nautilus Silver Award in the category of Journalism and Investigative Reporting. She donates all proceeds from sales of Dogland to non-profit animal welfare organizations.

In 2019, Jacki launched WRITE Now to assist students in writing their college application essays. This year, she joined College Essay Guy as an Essay Specialist. Jacki delights in helping students discover their voice, stretch their curiosity, and widen their relationship with the written word.

Jacki Skole is an award-winning journalist, author and adjunct professor of communication. A graduate of the University of Michigan and Northwestern University's Medill School of Journalism, she spent a decade as a writer and producer at CNN before turning to teaching. Jacki launched WRITE Now to assist students in writing the college application essays that will chart their future. Read More...